A positive trend is that many organizations recognize the value of diversity and are making attempts to increase it. There is also a growing body of research that supports the benefits of diversity in the workplace, and there is a strong business case that it results in better decisions. However, organizations usually define diversity as the inclusion of people from different ethnic groups, genders, ages, or backgrounds. But it is also true that there are other types of diversity that are also important.

Harvard Business Review recently published a study that probed the idea that teams that are cognitively diverse performed better. Before we go into the details of the study, what exactly does “Cognitive Diversity” mean?

Cognitive diversity refers to how people differ in their perspective and in the way they prefer to process information. People might have certain cognitive styles because of the way their brains are wired, their education, or their experiences. The study authors say that there’s no correlation between the way people think and their gender, ethnicity, or background. In fact, they found a stronger link between people in the same specific professions than with siblings in the same family.

Dr. Peterson, a psychiatrist, developed a tool called the AEM Cube to measure cognitive diversity. It measures people on the way that they prefer to face new situations by these two facets: 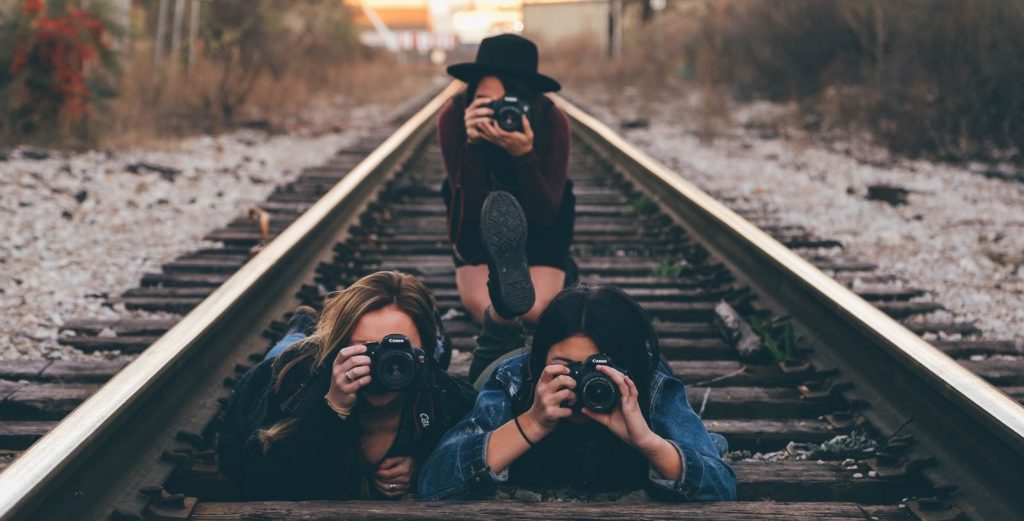 Back to the Study: How More Cognitively Diverse Teams Performed Better

Now back to the study.

Alison Reynolds and David Lewis conducted a study to test whether or not cognitively diverse teams performed better than cognitively similar teams.  The study sampled six executive teams, within which diversity and differing thought-processes were measured. Afterward, the teams were all given an exercise to perform that was not supposed to take more than 45 minutes. The results were that the teams with the highest measures of diversity in both knowledge processing and perspective fared better than those with the least.

How Can Studies of Performance Help Businesses?

The main takeaway from the study is that cognitive styles have nothing to do with culture or intelligence. At the same time, people in similar professionals may tend to have similar thinking styles. In fact, they have tested this on groups of Ph.D. scholars in a specific field, as well as on groups of IT executives, and the results showed that these groups performed badly on the test and were both fairly similar groups in their thinking styles.

The researchers were surprised to find that a large group of siblings demonstrated a range of cognitive styles and performed very well on their test. Perhaps that lends some support to theories about differences in birth order. In any case, cognitive differences like these don’t reveal themselves on the outside; they are only revealed by the way people approach problems and changes. There also isn’t one good or bad cognitive style for a team; having team members with differences in their perspective and knowledge processing made the difference.

Maybe it should be obvious that productive teams need to know when to rely upon existing information or to go out and seek new knowledge. They need to understand when past experiences should be their guides and when they are facing some new situation that requires innovation. Some hiring managers may take great care to not just recruit people who look like they do. This is admirable. The underlying message of these kinds of study is that managers may need to also focus on recruiting some people who also don’t think exactly like they do.

To learn more about how the NovoEd Learning Platform enables and supports diverse team formation and collaboration online, visit www.novoed.com/product.

If you enjoyed this content, be sure to read our Best Practices For Virtual Teams and Team-Based Organizations articles.