Student Story: Sami & Annija met on NovoEd and are getting married 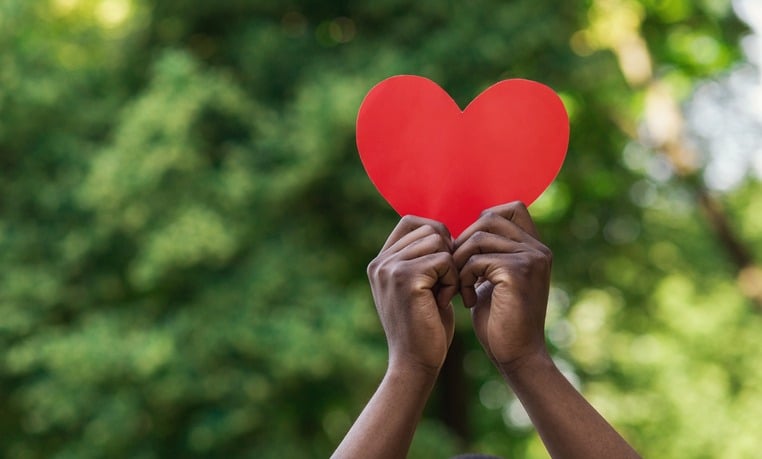 Sami Joe met Annija in Stanford University Professor Tina Seelig’s A Crash Course on Creativity course in 2013, where they were both students. They didn’t know each other before the course, but met together on the same team (where Annija was team leader), and fell in love. They are getting married next month.

We didn’t know each other before the course. Annija was actually the leader of one team and it turned out that I randomly chose her team, and she accepted me of course; since the beginning.

While we were first working on the given assignments, we were doing almost everything together. However we weren’t interested in each other, but we had that bond that none of us had with the other team members. Of course that led us to chat more on Facebook and help each other in other courses and sometimes life issues. Things built up naturally and gradually after that.

It was the course which brought us together and took a big part of that bonding I was talking about earlier. She described me, during the course, as the best team member. I guess her side of the romance was already starting by then but she still doesn’t admit it.

As we started chatting more and more on Facebook, we started  getting closer  and knowing more about each other. After some while, we started to chat non-stop during the day, I even worked as her personal alarm for some time. Well ok she also used to wake me up sometimes… and then we started  Skyping and getting even closer until we decided to finally meet, and I just got in the plane and flew to Latvia.

After almost a year and a half, I decided to pop the question when I visited Latvia for the second time. (during this time she visited me in Lebanon twice). We actually were discussing this subject for some time, since what we are doing is not that simple, being from two different countries with completely different cultures and backgrounds. But this didn’t stop us of course.

So for that reason I wanted to do something really special that would still surprise her and make the proposal as romantic as possible. I started planning  almost a month before. So I decided to make a video clip of a song called “Hey pretty girl” by Kip Moor and to collect short videos and pictures of our family and friends with them holding or acting the lyrics, each one of them one line. I even thought that it would be really nice if Dr. Seelig will be a part of this video, so I contacted her and she was happy to send us her pic, and we thank her for that!

September 2, 2014, the proposal date: she had to work that day, so I met her friends, who already knew what was going on and prepared everything. Annija had to go on a small treasure hunt, searching for me in Old Riga. During the treasure hunt she received some gifts like flowers and a balloon. On the last stop, her friends blindfolded her and took her to the café where we were all waiting for her. Her friends and family surprised her there and they showed her the video while I was hiding in the other room, and when the video was near the end I came from behind her and she turned around, she was in tears, I was on one knee and finally proposed to her…YES!! was her answer.

I felt that while he will be in Latvia, he will propose to me, but of course it wasn’t for sure. Living so far from each other was very hard, so I really hoped that soon we could finally be together for good. (And actually, the name of the team I made was “Team4good”)

On that day I had just finished my job and went to meet Sami. I didn’t really understand why he was asking me to go to Old Riga, so a thought came to my mind that there must be some kind of a surprise waiting for me.    When I went to the place where we agreed to meet, I saw my friend standing there with an “I love you” balloon. As I saw her, I understood what was going on; however, I didn’t even have a clue that everything would be so romantic and beautiful! After I reached the last stop, I was really surprised to see all my closest friends and family there. The video made me speechless- I was crying and smiling. I was really impressed that he even contacted our teacher  Dr. Seelig! And at the end of the video he proposed to me, and right after saying “Yes of course, darling”, I hugged him and didn’t want to let him go!  It was the most romantic evening of my life!!